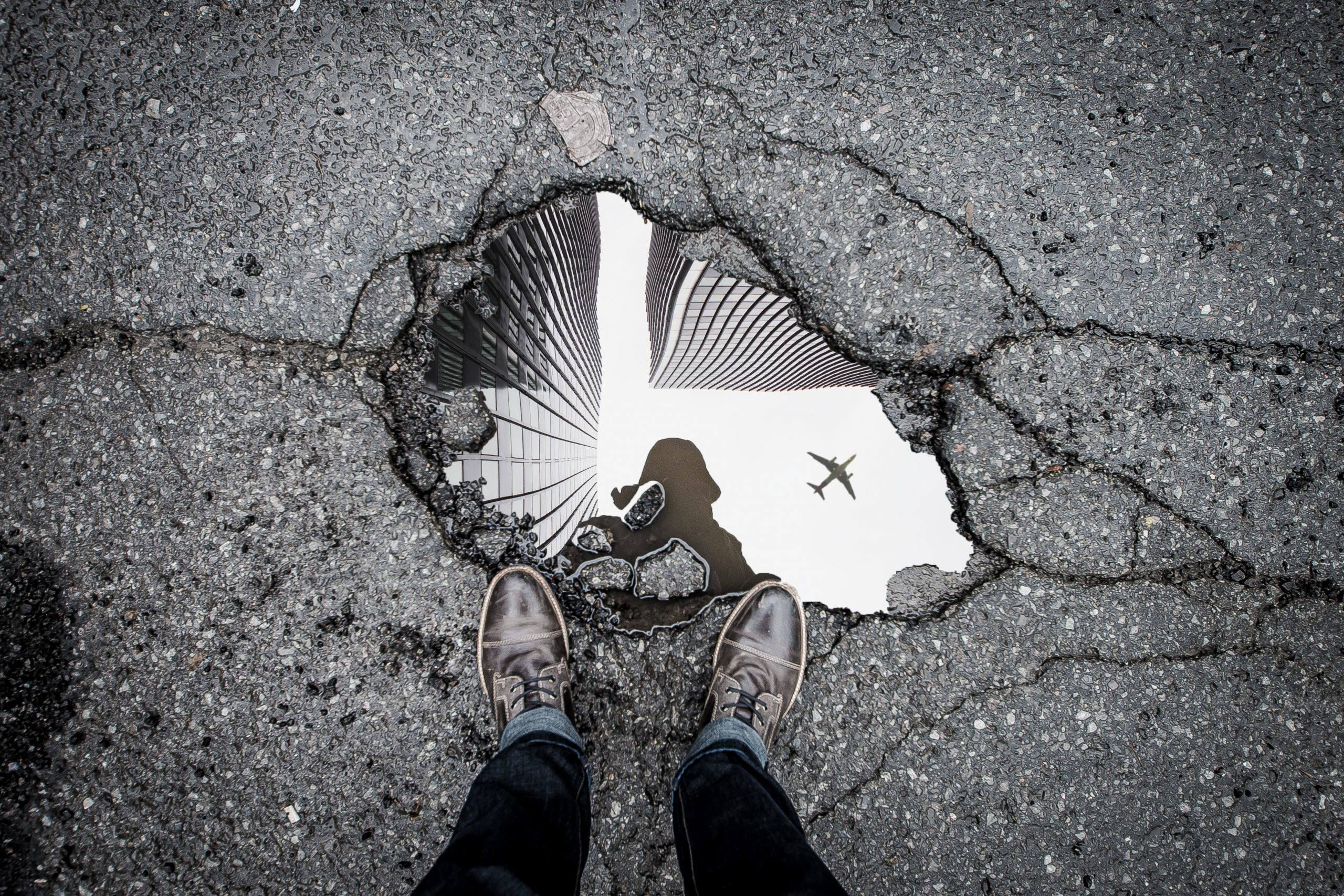 Look at this image of a cracked pavement.

It is clearly in need of improvement - but look what the uneven surface allows us to see.

This is the perfect illustration of The Self UNimprovement project.

In his book The Denial of Death, anthropologist Ernest Becker coined the term immortality projects. He said that all human pursuits are a way to create something that will outlast our death. Not just reproduction, but literature, architecture, scientific discoveries and tech innovations - the list goes on.

We can see that a great deal of good can come from immortality projects, even if they fail at making us live forever!

However, what I believe that many people - not just compulsive eaters - spend far too much time and energy on not immortality projects but self-improvement projects.

Self-improvement is in itself a good thing.

If you are doing it for the right reasons.

Of course it is a good idea to optimise your life.

To fight the I just can’t be bothered to go for a run energy.

To want to learn X Y and Z.

To gain skills that will make life more fulfilling.

...Can you sense the However coming?

Steve Pavlina wrote a great article on his blog called Self Help Junkies on which I based an Eating Coach podcast episode Self Help Food Junkies.

The premise of Pavlina’s article was that the addiction to personal development without taking the complementary actions expresses a kind of self indulgence, a talking of BS to yourself - a lazy refusal to just do the work, as Gary Vaynerchuck would say.

However, I believe that something very different - and far more tragic - is going on for many people. Certainly my coaching clients.

Lazy is not the word I would use to describe them.

I believe that many people see self-improvement as the path to self-acceptance.

In other words, all those personal development books and courses are not about optimising their life and creating the road to enriching experiences.They see themselves as broken and unacceptable until they are fixed.

Think and Grow Rich, The Secret et al are just some of the tools that they are using to fix themselves.

Tools To Fix Yourself

This epidemic of low self-esteem goes way beyond an addiction to the false hopes of the self-help industry.

Here are the most common tools for self-fixing that I see in clients:

#1 Perfect Health - whether this be a long standing diet addiction, orthorexia, exercise plan, body hatred, fretting over not doing yoga well enough or trying to reduce your chaotic eating to 0%.

#3 Family - If I can just please my mother/father enough, s/he might accept me. This is the most common one, but there are endless permutations of this.

Are there any others that have occured to you? Let me know! 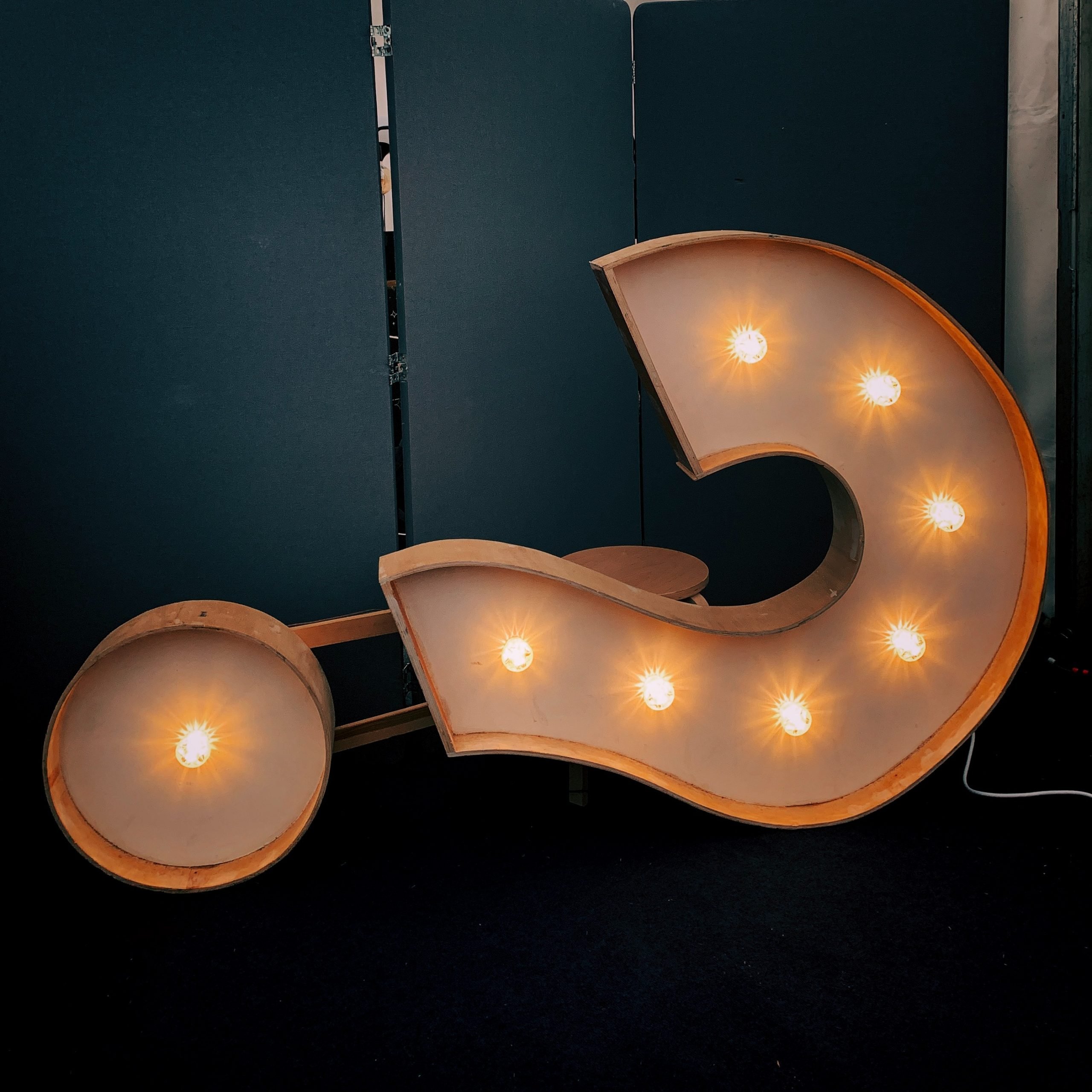 Do any of these tools for fixing yourself ever actually work?

(Hint: the answer has two letters and begins with 'N')

Enter The Self UNimprovement Project

There are a million rabbit holes we can go down at this point to investigate why you are using any of the above as a self-fixing tool.
But for now let's focus on starting your self-unimprovement project.
Step One is to observe how you could be misusing your job or your gym routine or your passive-aggressive best friend to fix yourself.
A great indicator will be that this is an area of your life where you feel that no matter what you do, you are never satisfied. Or that you are not making progress. Where the same problems keep cropping up for you alone (ie not the results of unhealthy workplace culture).
Ask people close to you - they are bound to be more objective than you are.
Step 2 is The Challenge Experiment
Once you have identified one of your tools for self-fixing, it is time to do a Challenge Experiment.
You challenge yourself to behave differently - you engage in Opposite Action. This will start to starve the belief you have (that this self-fixing tool is any use at all) of oxygen.
Just for one day.
Too scary?
Try one hour.
One task.
If you spend too long on writing reports for work, set yourself a time limit.
If you put up and shut up when your elderly relative you care for moans at you because their tea is too weak, prepare a response and say it. Now reflect on if that was a more empowering experience than your usual modus operandus.
There is a LOT more to say about The Self Unimprovement Project but if you can do these two steps, it is a really strong start...and something most self-help junkies would not touch with a barge pole.