This is an excerpt of The Body Confident Project, which is divided into 30 dates that you have with yourself. Here is date 20, where I describe facing my fear of heights. 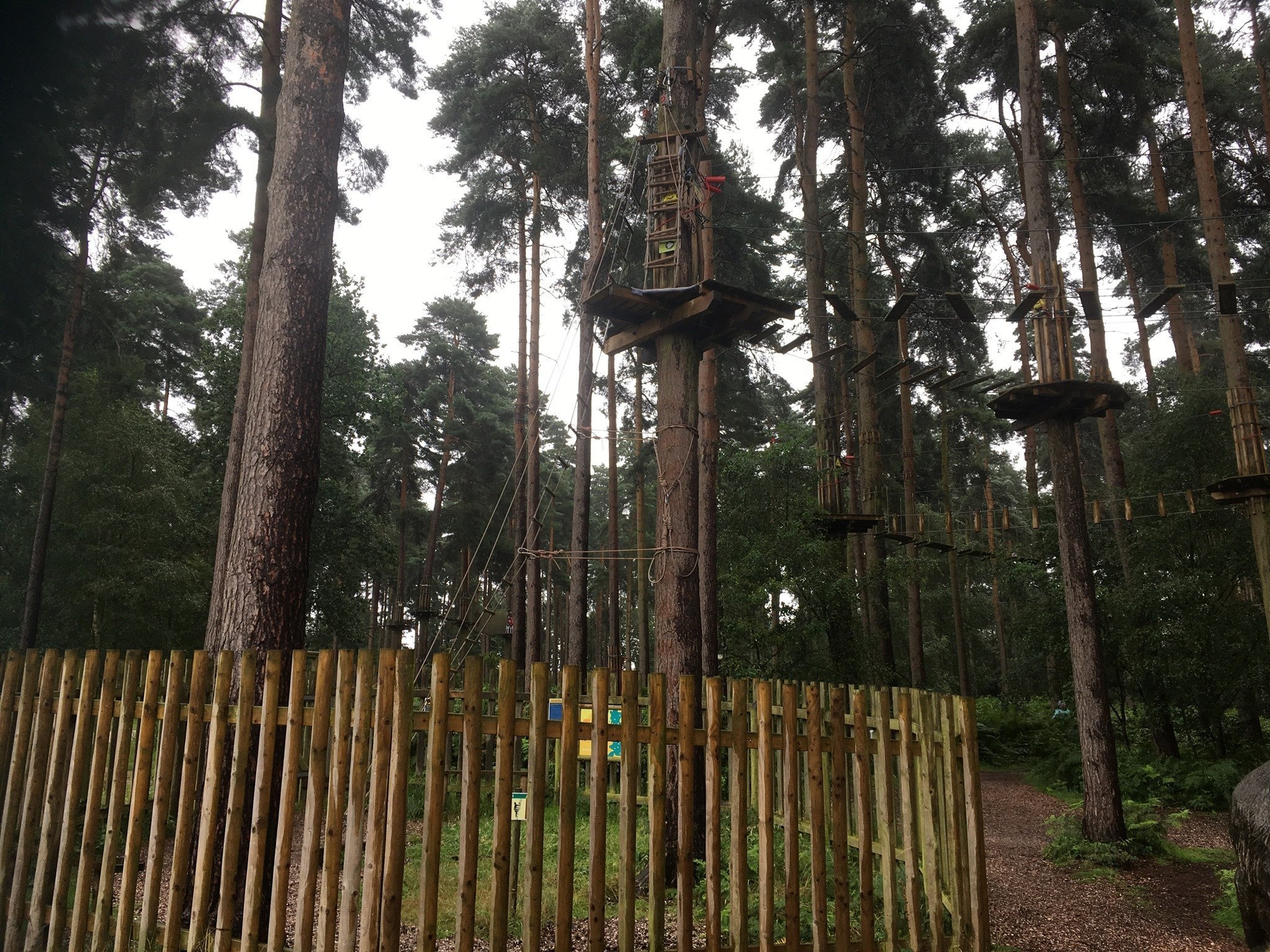