Why The Subconscious Is So Helpful 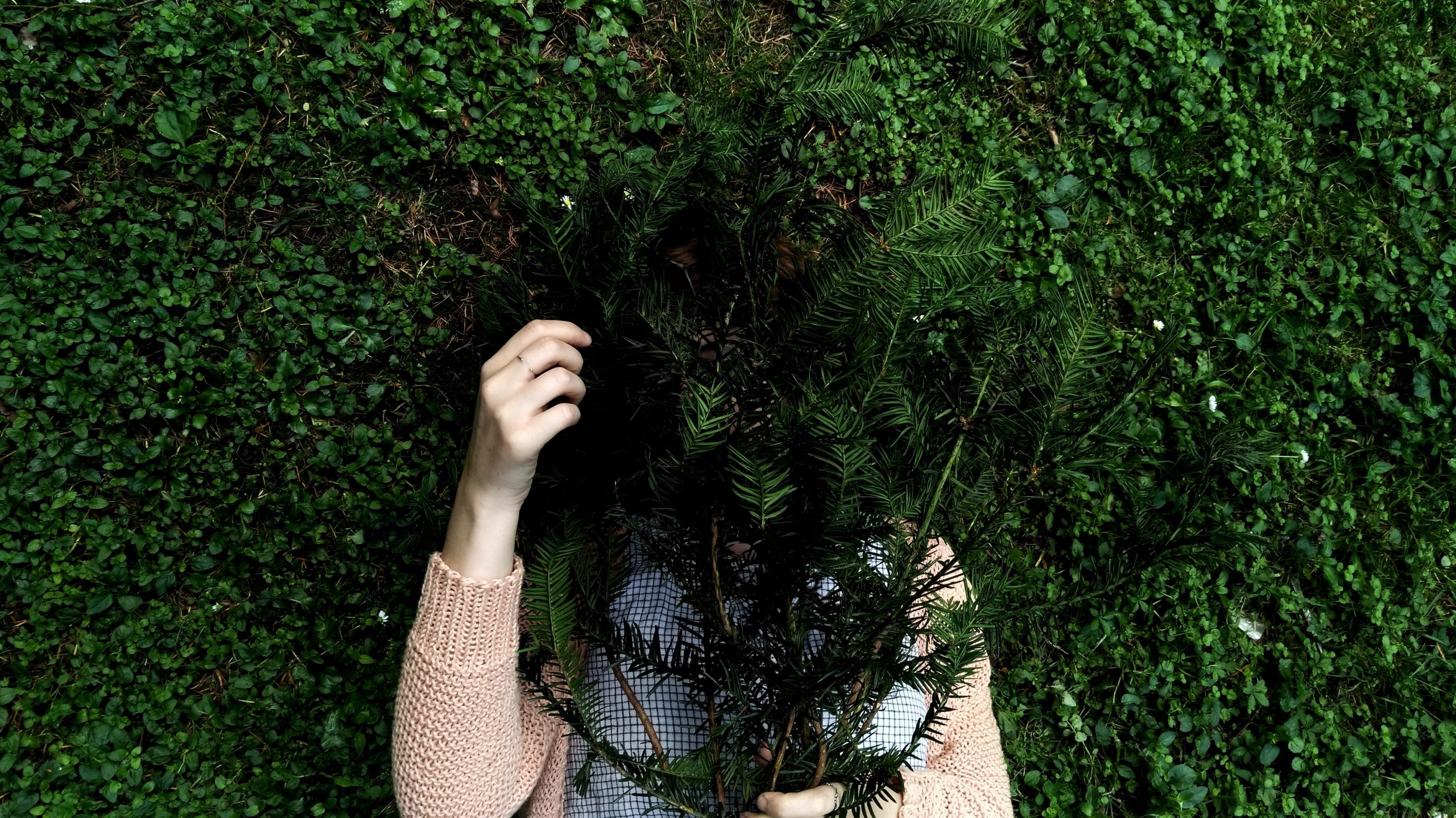 You can use your subconscious to change beliefs you have about yourself.

You can use your subconscious to programme your brain to make good habits automatic.

The subconscious is so helpful because it is so damn powerful. What’s more, it is there to serve Cavebrain.

And because Cavebrain is basically our survival centre, anything that your mind and body does to serve Cavebrain (and therefore increase your chances of survival) will override everything else, including your resistance - if you keep at it.

‘Keep at it’ means do your diary prep, listen to the theta audios, stand up to your resistance when it is talking nonsense, play a slow eating game even when you don’t want to, decide to be strategically uncomfortable etc etc.

Apparently 90-95% of our mind is the subconscious. When we learn something new, if we use that knowledge repeatedly (eg when you learnt to read) it then gets transferred to the subconscious.

This is why you can automatically read these words without calling up the teacher who taught you to read for help!

Same things goes for habits - that is why, with enough repetition, you destroy your resistance to the early morning speed walk or doing menu planning or whatever. Your subconscious assumes this is important for your survival and says ‘Hey, just do it’ effortlessly.

The paltry conscious mind, on the other hand, can only hold 7 pieces of new information at a time. This is why the only mobile (cell) number (which has 11 digits) I know by heart is my own. And that is by reciting it in double digits. When someone reads it back in one long string say over the phone to me, it becomes incomprehensible to me.

Our brains love shortcuts: it dumps secure, useful info into the subconscious via repetition. (Repetition is how it works out is is worth making automatic).

Shortcuts let the brain focus on new information because it might be life-threatening.

The Hidden Superpower
Can you see how this process of transferring information and actions to the subconscious  - where both the information recall and the healthy habits are both automatic - is a hidden superpower for Shapeshifting?

In this programme, we are using the 90 days to give your brain enough time to make all the actions that make up diary prep automatic.

Two Veeeeeery Important Things To Be Aware Of

There are two veeeeeeeeeery important things you need to understand to get those benefits....

#1 Relaxation
The important thing to understand about the s/c is that it will close its doors to any change work you want to do if you are stressed. In other words, you have to be relaxed for your s/c to be receptive to any instructions you give it.

This is how hypnotherapy works. The hypnotherapist spends a decent amount of time getting their client into a deeply relaxed state - so relaxed it is a mild trance - then they instruct the client’s subconscious to do or believe whatever the client wants.

The great news is that you don’t need to pay a hypnotherapist to do this - you can do this process yourself. More on that in The Theta Audios.

#2 The Guard Dog
Remember when I said that the s/c is like a faithful dog? Well, if the messages and the habits that you are trying to install are too far removed from your present beliefs and habits, the s/c will act like a guard dog and block them.

Let me give you an example.

I started my whole process of reclaiming my life from food with hypnotherapy (a hypnotic gastric band to be precise). In one of the sessions, my hypnotherapist put me in the mild trance state and asked me to imagine a theatre with everyone I saw as being responsible for my compulsive eating. (This in itself is deeply problematic - making another person responsible for your compulsion? Not great).

Then he told me to imagine everyone I was able to forgive as getting up and leaving.

Following this,  he instructed my s/c to forgive everyone else.

I left that session feeling uneasy, without really knowing why.

Later on, when I did some deep reflection on the nature of forgiveness, I realised that for me forgiveness is only possible with someone I am close to and if my boundaries are firm. Most of the people left standing in that imaginary theatre were people that I no longer knew, boys from school and so on.

I realised that for me, forgiveness is an intimate act.

Eventually I replaced forgiveness towards strangers with a concept I call ‘goodness energy’. It is a more detached thing that is a bit hard to put into words. But I can offer goodness energy to anyone. It is a general sense of seeing the potential in any human being for change.

In that session, my s/c shut down and refused to forgive these strangers from my past because it knew that such a cookie cutter technique was far too ineffective for me.

The lessons from these two points?

B) The instructions you give it must be ballpark acceptable and believable to your s/c.

If you feel deep self loathing after a chaotic eating episode, don’t say I love myself, say for example I can change.

You can create personalised statements for your s/c, but this week I want to give you an easy start: some general pre-recorded statements with a built in relaxation mechanism!That is The Theta Audios, which is next up.

Finally, this article has some more information if you are interested in going deeper on the theory behind this topic: